What Is the Military Diet, and Can It Help You Lose 10 Pounds in 1 week?

The Military Diet is an extremely low-calorie diet designed to help you lose a lot of weight in a short amount of time. In a nutshell, Julie Rothenberg, RD, a licensed dietitian-nutritionist and owner of JuliENERGYnutrition in Miami, explains, “The three-day military diet markets itself to lose 10 pounds (lbs) in one week.”

Still, the Military Diet isn’t associated with the military at all. It also doesn’t follow the principles used in the actual military. In fact, as one review published in the journal Philosophical Transactions of the Royal Society B: Biological Sciences that examined of nutrition in the military stated, “Nutrition and the military are fundamentally entwined.” Historically, a lack of a balanced diet has led to poor military performance.

Instead of military-based nutritional practices, the Military Diet requires persistence when the going gets tough. There are numerous risks associated with such restrictive diets, including gaining all the weight back — and then some — once you’re finally done with the program.

How Does This Weight-Loss Program Work?

The Military Diet is a strict, short-term plan that requires drastically reducing your caloric intake. The restrictions work over a three-day period, and then you take four days off from the diet. Some users participate in the Military Diet on an occasional basis, while others might do three days on and four days off for a month at a time. In fact, the Military Diet website touts that people who follow the plan for 30 days could “lose up to 30 lbs,” though registered dietitians strongly advise against doing so. (More on that later.)

When you think of the word “military,” you might think of a strict regimen that involves both mental and physical strength, but there’s no boot camp required with this type of diet. Surprisingly, there’s no exercise requirement whatsoever. Proponents do encourage daily walks, though.

Rather than calories burned, the Military Diet focuses on significant calorie deficits by cutting out the amount and types of food that you eat. The website for the plan recommends consuming between 1,100 and 1,400 calories each day for the first three days of the plan.

“This diet is also low in fat and really just relies on the lack of calories to help people to shed weight quickly,” Rothenberg says. During the four days off, you’re still encouraged to eat a low-calorie plan of 1,500 calories or less.

Proponents of the Military Diet claim that the three-days-on-four-days-off method is effective enough to help you lose weight without interfering with your metabolism like longer-term, very restrictive diets. Still, this is no guarantee that you won’t succumb to food cravings at some point during the three days you’re on the diet.

Who Should Try the Military Diet and Who Should Avoid It?

The Military Diet recommends this eating plan for “emergency situations” where people “need to shed unwanted pounds quickly.” It only seems to work for people who are able to stick with few calories and fight the hunger and low energy that comes with it.

On the plus side, the Military Diet is relatively affordable because you’re eating real foods. You don’t have to buy any processed foods, beverages, or supplements.

But once the low-calorie period is over, the effects of eating more calories are likely to come back with a vengeance. “Personally, a low-calorie diet is nothing new, and also is just not realistic or sustainable,” Rothenberg argues. For most people, adhering to the diet is extremely difficult.

Plus, if you’re over the age of 50, extremely low-calorie diets could be dangerous, according to the National Institute of Diabetes and Digestive and Kidney Diseases (NIDDK).

An Acceptable Food List for the Military Diet Plan 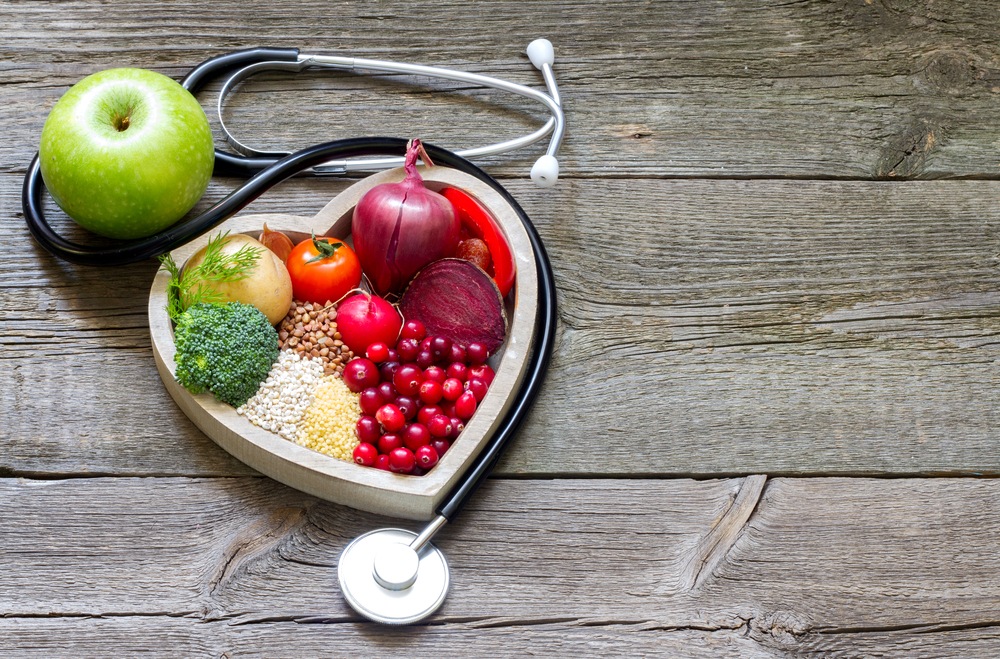 Foods You Can Eat on the Military Diet

Foods You Can’t Eat on the Military Diet

You can also follow the Military Diet if you’re a vegetarian or vegan by substituting meats with beans or tofu.

It’s important to note that many of the recommended foods are low in fiber. That goes against most standard advice for weight loss. For example, the American Heart Association says to include high-fiber foods to help keep you full without extra calories.

There is no rigorous research on the military diet itself, but experts speculate that these types of diets — those that are restrictive and low-calorie, that is — may pose certain benefits and risks for your health.

The greatest short-term risks associated with the Military Diet are binge-eating (because of over-restricting) and constipation. “This one is on the lower end of fiber, and mainly consists of sources of soluble fiber, like bananas, that will stop up bowel movements,” Rothenberg says.

When restricting certain foods, you also put yourself at risk for losing out on nutrients, which is something a multivitamin can’t fully replace, according to the Academy of Nutrition and Dietetics.

Perhaps the biggest benefit of this type of diet is the potential for weight loss, given that currently over 70 percent of the United States population is either overweight or obese, according to the NIDDK. The NIDDK reports that people who initially lost 15 to 25 percent of their body weight within six months might be able to maintain a 5 percent weight loss over a period of four years.  The catch here is that exercise and permanent lifestyle changes must be made for such effects to stick — and there’s no evidence the military diet leads to sustainable healthy habits that result in maintainable weight loss.

Losing weight with a diet is easier said than done, though. One study, published in August 2019 in the journal Obesity Science and Practice, found that dieters were more likely to gain weight over long periods of time than those who do not diet for weight loss. These results were based on an 11-year-long study of 2,785 Finnish women, some of whom were self-identified “dieters.”

A 3-Day Sample Meal Plan for the Military Diet

The following is a sample meal plan from the Military Diet:

Breakfast 1 slice of toast with up to 2 tablespoons peanut butter, 1 cup of black coffee or tea with caffeine, and ½ grapefruit

Lunch 1 slice of toast with up to ½ cup of white tuna fish, 1 cup of caffeinated coffee or tea

Breakfast 1 slice of toast with 1 egg and ½ banana

Lunch 5 saltine crackers, 1 egg (hardboiled or however you prefer it), and 1 cup cottage cheese

Dinner 2 hot dogs (no buns), 1 cup broccoli, ½ cup carrots, and the other half of the banana

“The middle day does include 1 cup of broccoli — which is a source of insoluble fiber — but likely not enough,” Rothenberg adds.

Lunch 1 piece of toast and 1 egg

Dinner ½ banana and 1 cup of tuna

Strict adherence to the diet is recommended to achieve the optimal results. It’s important to note that you can’t have snacks — instead, you may “borrow” a food from one of your meals during snack time, but then eat less at that particular meal.

The Remaining Four Days of the Week

While this eating plan consists of “four days off,” that doesn’t mean your eating plan will fall by the wayside. In fact, the Military Diet offers its own recommendations via a “four-day-off menu plan” that consists of 1,500 calories a day (slightly up from 1,100 to 1,400 during the initial three days). You are still restricted to the same food lists, but you can add two snacks into your day.

The Military Diet also recommends that you only eat up to 1,500 calories during these four days if you actually burn this amount in a given day. The plan recommends you figure out your estimated calories burned by multiplying your body weight by 12. Just know that this formula is imperfect. The best way to determine calories burned is by accounting for your age, weight, height, gender, and physical activity level, notes the National Institute of Diabetes and Digestive and Kidney Diseases.

Once you’ve cycled through the strict three days and slightly less restrictive four days of this diet plan, you have the option of starting over. However, experts do not recommend doing so.

Can The 3-Day Military Diet Help You Lose 10 Pounds in 1 Week?

In theory, any extremely restrictive diet could help you lose a lot of weight in a short amount of time. However, most of the weight lost is actually from reduced water weight and muscle mass — not body fat. Thus, when you stop the diet, you will likely gain the weight back and may even gain much more of it after compensating for feeling deprived on the diet.

More important than losing a certain amount of weight in a set time is setting healthy habits to help you gradually lose excess body fat for good. The American Heart Association recommends setting small, attainable goals first, such as losing 10 percent of your weight to start. Adding at least 30 minutes of physical activity on most days is also essential to weight loss and weight management.

Talk to your doctor if you need help getting started with creating a sustainable, effective weight loss plan that won’t cause you to lose out on any key nutrients.

Still confused if this diet is for you? Check my article “THE 6 BEST WEIGHT LOSS DIETS FOR 2020” and select your favorite one.