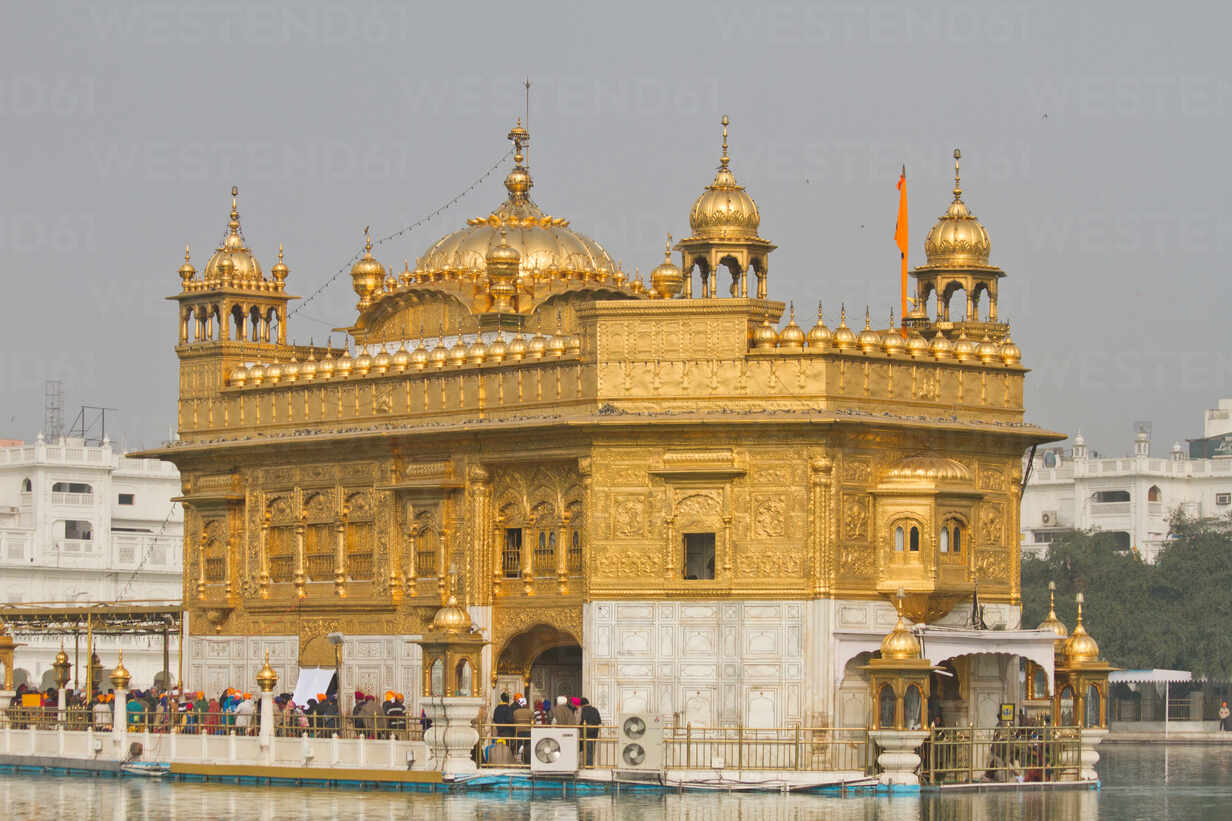 The Indian sub-continent will serve you with a plethora of religions and cultures. A few of them are prominent while others are dotted here and there throughout the entire region. One such notable religion is Sikhism, and the entire region is famous for Sikhs. Also, Punjab is synonymous with gurudwaras. Yes, you will find plenty of majestic and charming gurudwaras throughout the entire state. These establishments are not just religious and pious places for Sikhs but they also hold much historical and cultural importance at the same time. Do you know Gurudwaras are some of the most glorious and cleanest places for worship in India? Interesting isn’t it!

India hosts some of the most renowned gurudwaras all over the world, and most of them are situated in Punjab. If you are planning to visit Punjab for vacation, then you cannot miss out on visiting these gurudwaras and seek spiritual blessings. It is recommended to book hotel in advance using online hotel booking options to experience a hassle-free trip.

So, without further ado, let us look at the top 7 Gurudwaras in Punjab.

For sure, this gurudwara requires no introduction. Located at Amritsar, The Golden Temple is also known as Sri Harmandir Sahib. It is an absolute gem to Punjab and thousands of tourists and pilgrims visit this monument every year and get awestruck by its glamour and beauty. Visiting this sacred place will hold a memorable place in your soul and heart for a lifetime. The golden exterior of the building glistens as the sunlight strikes it and the reflection falls on the water surrounding the gurdwara. The tomb is made of gold while the floors are of marble, turning it into an architectural aesthetic. Do you know Golden Temple has the largest free kitchen in the entire world? Do not miss a chance to have the langar with other pilgrims. It is a lifetime opportunity. You can also wash your hands and face in the holy water of the lake.

This is one of the five thrones of political institutions of Sikhs. Situated opposite Golden Temple, this establishment is known for its majestic decor and architectural supremeness. You can explore the entire Sikh culture and beauty of the Sikh and their religion in this building. Once you enter the building you would feel the serenity and quietness of the place and would admire the sheer beauty of the place. The gurdwara also serves as a great historical reference. It is said that the elevated platform inside the building is a symbol of rebellion by Sikhs against Emperor Jahangir. Interestingly, many have compared the architectural masterpiece of The Akal Takht to the Piazza Saint Marco of Venice.

This is another grandeur building located inside the Golden Temple Complex. This gurudwara was built in the name of Atal Baba Sahib and to honour him. The story behind the architecture of the building is heart-touching. The tower has nine levels, which represents Atal Baba’s life as he only survived for 9 years. This gurdwara is the tallest tower in Amritsar. Front the highest tower you can see the entire hustling city of Amritsar and be enchanted by its beauty and charm. Do have the langar of this gurudwara as it is delicious and is the only continuous langar of Amritsar.

The other name of this gurudwara is Shahidan Shaib, as it honours the martyrdom of the great Baba Deep Singh Ji. He is known for fighting against the Afghan troops in the year 1757 and saved the Golden Temple from getting invaded and attacked. Later in the year 1920, this monument was turned into a gurudwara for pilgrims and tourists to pay homage to Baba Deep Singh Ji. You can learn more about the war and how he laid down his life for protecting the Sikh and its pious temple while visiting this gurudwara. The Gurdwara Committee also provides free langar to everyone who visits this place.

This is another prominent gurudwaras in Punjab and is visited by a lot of pilgrims every year from all over the world. The place is associated with Guru Tegh Bahadur who was the 9th Sikh Guru and founder of the Sikh religion, but later he was beheaded. Along with a ferocious warrior, he was also a poet and a spiritual scholar. In this Gurudwara, you can dip in the holy water and be spiritually blessed and then have the langar while sitting with other pilgrims. This gurudwara is filled with holy and positive vibes, once you enter the building you would forget all about your worries.

This wonderful gurudwara is located in the Majhi region of the state and is one of the most prominent gurudwaras of Punjab. The building has a Mughal influence on the architecture and the beautification of the interiors will make your jaw drop. The walls and ceilings are embellished with intricate glass pieces and paintings. The outside of the building has a gold sheet that sparkles as the sun hits it in the morning. There is a holy pond known as Sarovar which has a flight of stairs known as ‘Har ki Pauri’. Visit this gurudwara in the morning to hear the kirtan and feel rejuvenated.

This gurudwara is located in Ludhiana and was built in the memory of Guru Hargobind Sahib and Guru Gobind Singh. The building has a walled compound inside of which is octagonal in shape and right in the middle is a sanctum. This gurudwara has historic importance too. It is believed a leaper came for help from the two gurus, and they advised him to take a bath in the pond, and soon the leaper got rid of the diseases and praised the two gurus. Gurusar Sahib is located at Lal Kalan Village of Ludhiana.

A trip to these gurudwaras will make you feel spiritually enlightened. So, hurry up and get your spiritual and religious journey to Punjab planned today.